"When the fox hears the Rabbit scream he comes a-runnin', but not to help" 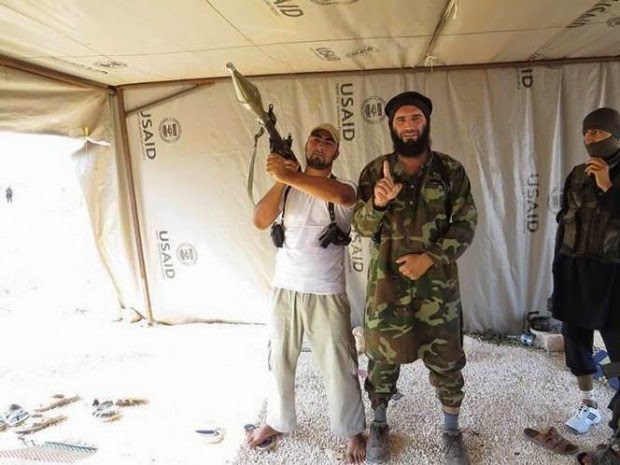 ISIS is too strong not to have a powerful state backer, it's difficult to believe they have achieved their air of invincibility through simple mosque donations. To answer the question which state is backing ISIS, one must first reach the obvious conclusion that Iran stands to lose the most from the ISIS take over of Iraq. Iran influence in Iraq stretches through the Maliki government. So we ask 'who benefits' in reducing Iran's influence in the region, the usual suspects arise again, Saudi Arabia, Qatar, the United States.

Saudi Arabia and Qatar have been competing for influence over the Syrian insurgency, which may indeed be reflected in the rebel infighting. Jabhat Al Nusra (JAN) and the Islamic Front (IF)) are fighting ISIS, in spite of the fact all groups are linked to AlQaeda. Saudi Arabia is openly supporting the Islamic Front and by extension Jabhat Al Nusra. It is therefore more likely that ISIS is being supported by Qatar and Turkey. This is consistent with the fact that ISIS suppresses the Kurdish militias, Turkey has always benefited from this fact. It has been Turkey after all that have allowed so many foreign fighters to flood through their borders and into Syria.

But these countries are merely the children of the United States squabbling between each other. The US will allow this so long as it's objectives are still met. The Mainstream media having been pushing the Idea that ISIS is on the verge of taking Baghdad. This will in turn cause panic within the Iraqi government who will ask for US assistance. The strength and speed of the ISIS may appear humiliating to the US in the short term, but it fits long term US objective and vision in Iraq. The incorrect assumption that many make is that the US wanted to establish a viable State in Iraq, they see the descent of Iraq into a failed state as a 'failure' of US policy. However those who have examined US actions closely over the last two decade know, that the objective has always been to turn Iraq into a failed state. It was after all the pursuit of the el Salvador option that stroked sectarian violence in Iraq. It was the US empowering of sectarian Shi'ite militia's and Kurdish Separatists Peshmerga that resulted in the psuedo-balkanisation of Iraq. The balkanisation of Iraq was stated openly as an objective by the Zionist backed Bookings institute. The ISIS take over of Al Anbar province is the last  part of this plan playing out. It worth noting, that ISIS, (originally called ISI), was created in 2006 as a sectarian alternative to the mainly nationalist resistance to occupation, by of Negreponte to divide and conquer any united Iraqi front against occupation

It is extremely unlikely that the US government will send in troops, it is far more likely that they will be flying drones over Iraqi Skies. This breach of Iraqi sovereignty will be used as a corridor to cross over onto Syrian land,  in the supposed "search of ISIS". Al Qaeda will be used as an excuse to for the US to intervene once again., not only Iraq but in Syria. The US will not pass up the change to once again undermine the Syrian state and it's military. They will interfere with Iranian airlift of supplies into the country. Like in Pakistan their objective is not to destroy the militants, but to maintain the illusion that they are fighting them, while at the same time allowing them to grow. It should not be forgotten that ISIS would not have reached the strength that it did if the US had not undermined the Strength of the State in ISIS exists, nor supported Jihadi groups in Syria and Libya. AlQaeda would not have existed had the US not created it in Afghanistan. Like the Mafia charging a protection fee, the US strengthens AlQaeda to take over countries.
Posted by Syriangirl at 11:53 PM 23 comments: 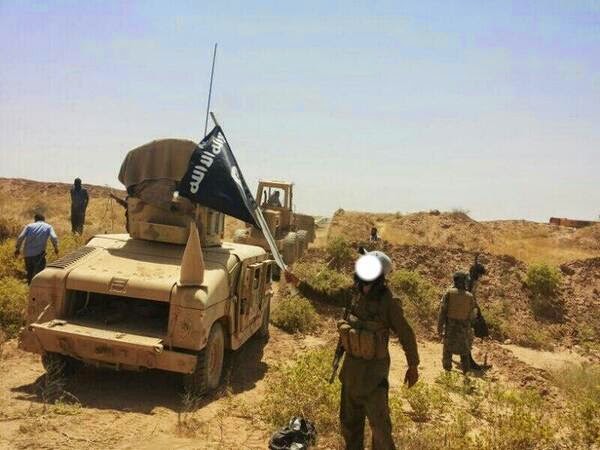 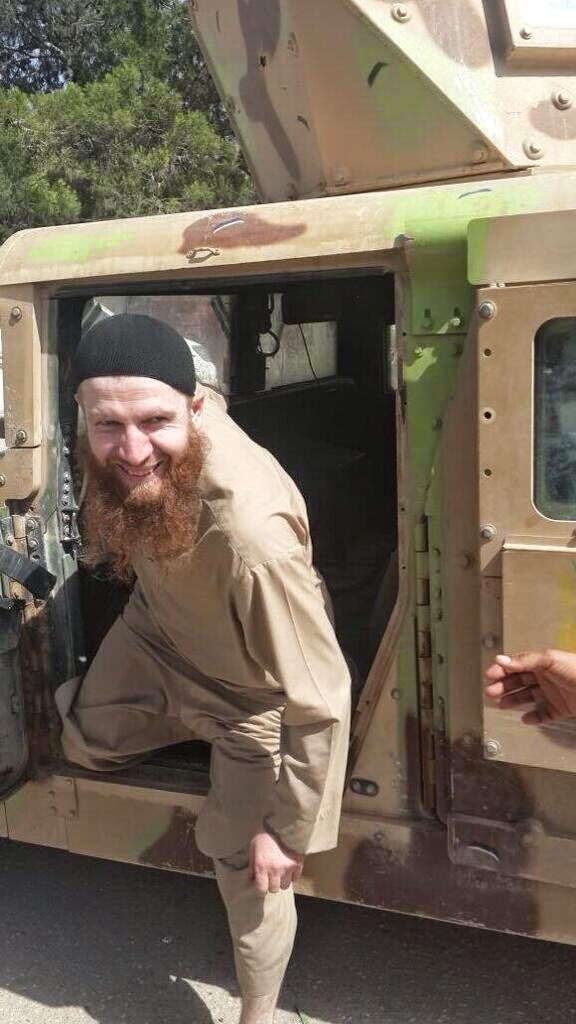 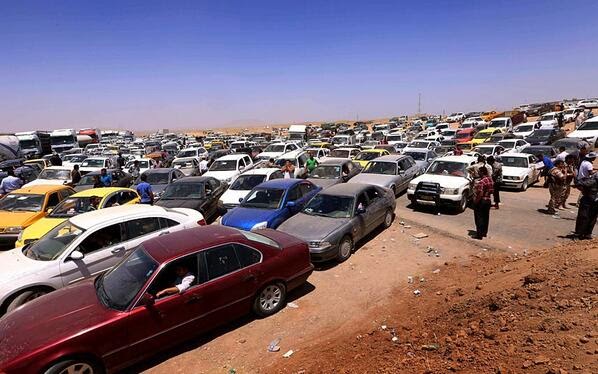 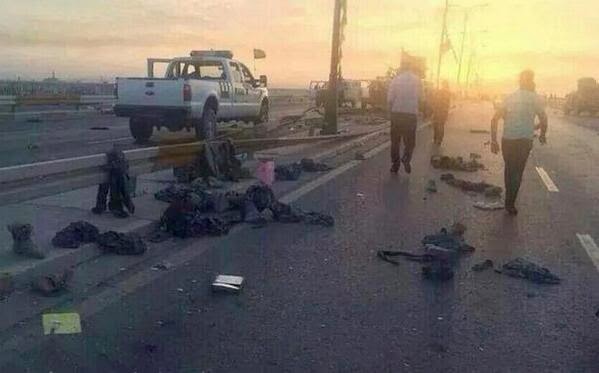